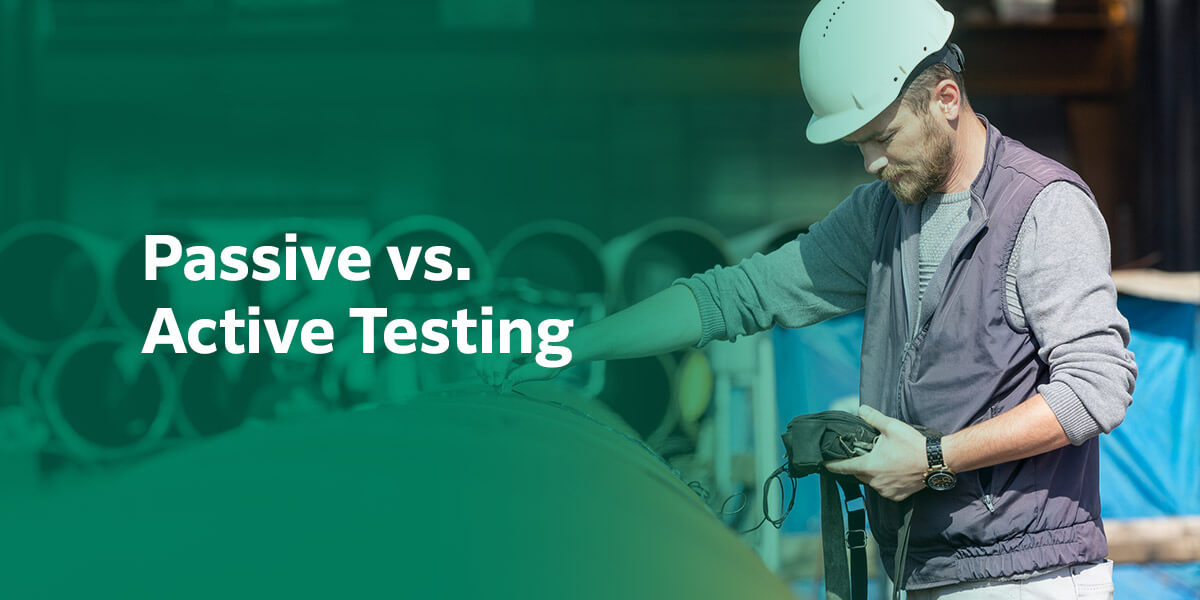 Testing is a critical part of the software development process, but not all methods of testing are created equal. Active and passive software testing are two approaches that can help you get your software user-ready. They differ in several areas, like quality, labor demands and goals. Both have their places, but the right one for a specific software lifecycle will depend on the needs of the business and application. Let’s take a look at active vs. passive testing and see what they have to offer.

What Is Passive Testing?

Passive testing is a type of hands-off software testing that involves running a test script and monitoring the results. These tests require no manual interaction from the tester, meaning far fewer labor requirements. Passive testing is a one-off procedure that is generally conducted as needed. Testers can run passive testing themselves or automate it to run regularly. After running the test, they’ll receive details about the product to inform further development and ensure basic functionality before release.

As the name implies, passive testing isn’t a very involved process. It isn’t very dynamic and doesn’t offer much improvement for the product, instead providing functionality checks. It is, however, helpful for automation.

What Is Active Testing?

Active testing allows the tester to interact with the software as an end user would. Instead of running testing scripts, the tester behaves like a user, working with the platform directly. They’ll use it in different ways and follow specific processes to check for functionality and look for issues. Although it is more labor-intensive than passive testing, active testing is typically more in-depth and valuable because it gives the tester a more hands-on experience with the software. They may uncover opportunities for improvement and identify issues not presented in an automated script.

Active testing is more involved, asking the tester to create a mental model of the product and make tweaks and adjustments to improve it as they work. For example, actively testing our DynamIx VU software allowed us to create an adjustment process that is intuitive and easy for non-experts to follow, while passive testing wouldn’t tell us anything about its ease of use.

Unlike passive testing, active testing is an ongoing process. Interactions will continue in response to changing demands, identified bugs and other discoveries. Usually, it is performed after new iterations and as needed, such as before a version of the software is released to the public.

Some of the tasks completed in active testing include:

After testing, the developers should have much more information about the software. They might have data to prove that it meets the requirements and specifications set by the client or business. Alternatively, they may have gained direction for the next steps and know where to make changes or fix bugs.

The primary differences between passive and active testing revolve around the results you get from them and the labor they require. Here are some of the ways active and passive testing differ:

While passive testing is helpful to cover the basics and run straightforward functionality tests, it isn’t quite as thorough as active testing. Active testers step into the shoes of the end user to see what their experience will look like. Instead of just checking for functionality, active testing reviews the overall experience. It allows developers to put their skills to work and creatively solve problems to create the best product possible. It’s also a little more customizable, as testers can easily make changes to the components they check instead of relying on what’s in a pre-built script.

When Should Active and Passive Testing Be Used?

With two distinct purposes, passive and active testing each have their place. You can use both in a comprehensive, efficient approach to software development.

Passive testing, for example, can be used to automate ongoing testing for functions that are already known to be working. You might run an automatic passive test on a component that you’ve already been tested and issued but still need to verify. Ideally, passive testing can free up more time for active testing, which is where deeper data collection occurs. It also lets you grab performance information without investing many labor hours.

Active testing is necessary for virtually every product. It ensures that developers are familiar with the actual user experience and have the opportunity to identify new problems that weren’t considered during design. Using certain components might work fine on one developer’s computer, but won’t work on another due to an unexpected difference in software. Essentially, it’s a more comprehensive approach that helps you perfect the product and provide a better user experience.

Many developers use both options, applying passive and active testing to the tasks that make the most sense. This strategy allows software development to run more efficiently and effectively, providing the best of both worlds. 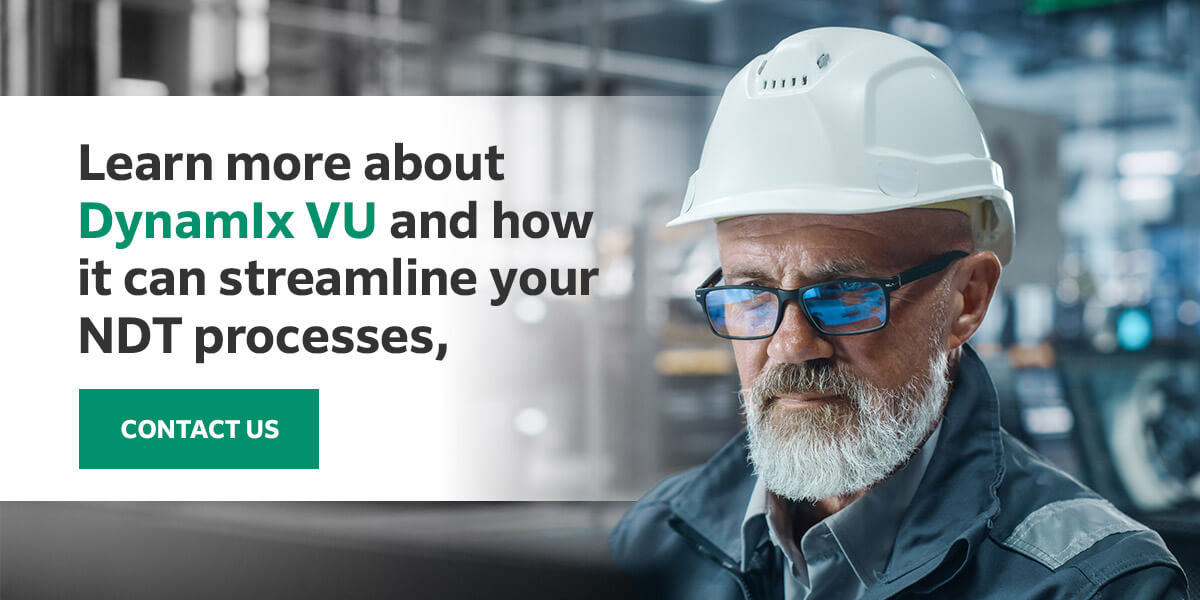 Here at Fujifilm, we specialize in non-destructive testing (NDT) equipment, which can come with specific software demands. We use both passive and active testing during our in-house software development services to ensure a comprehensive understanding of the user experience. However complex or unique your system is, we’ve built DynamIx VU to deliver intuitive interfaces and high-performing functionality.

Learn more about DynamIx VU and how it can streamline your NDT processes, reach out to an expert today!